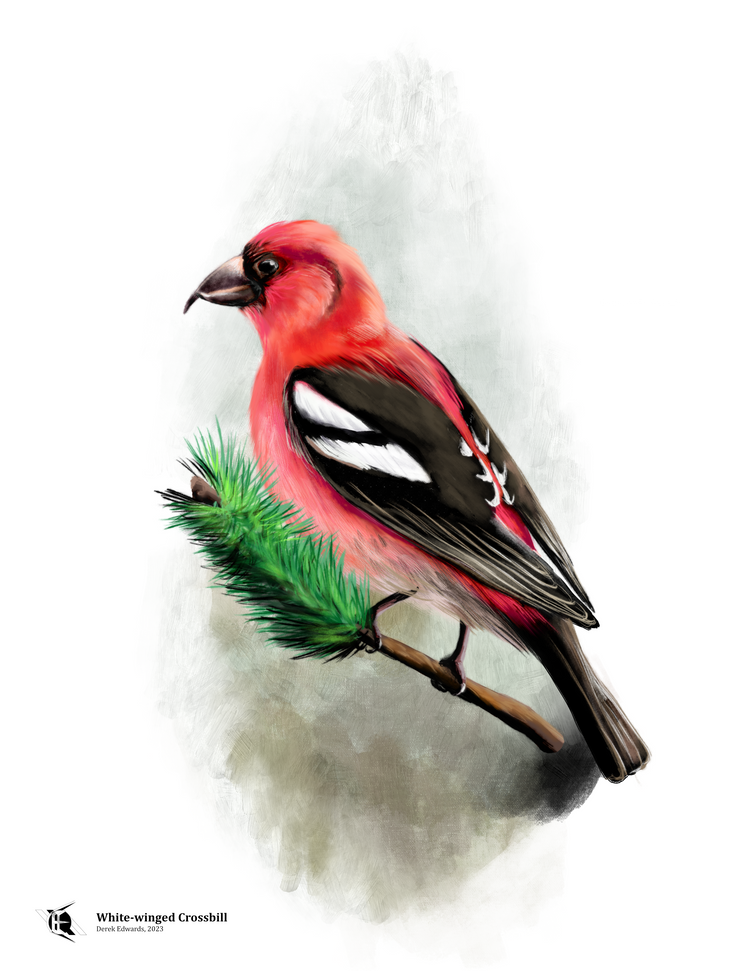 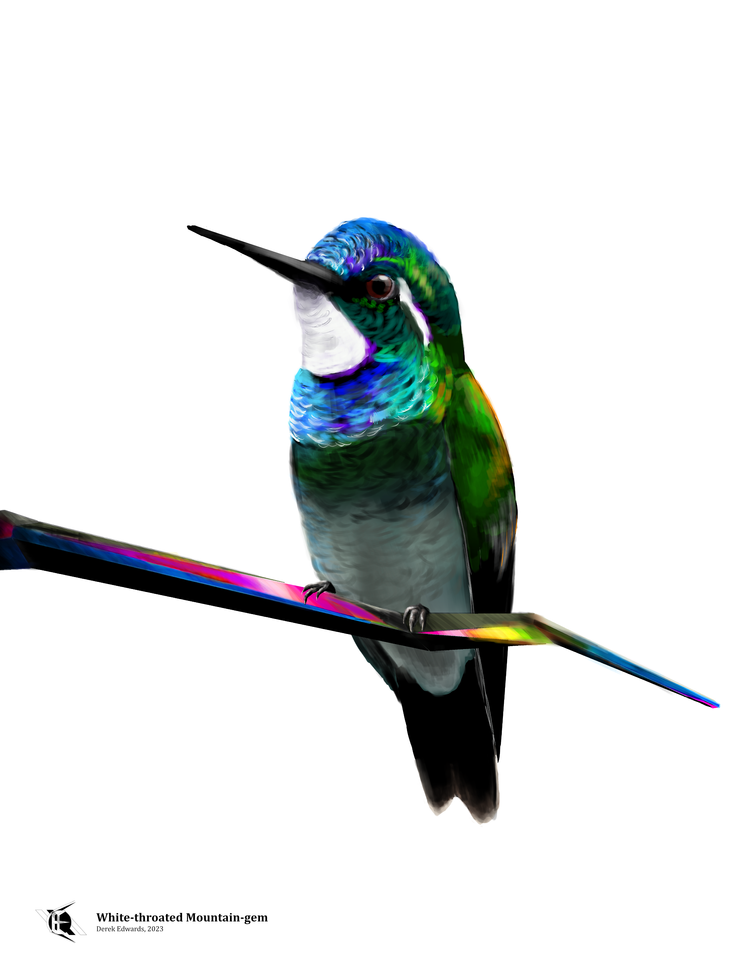 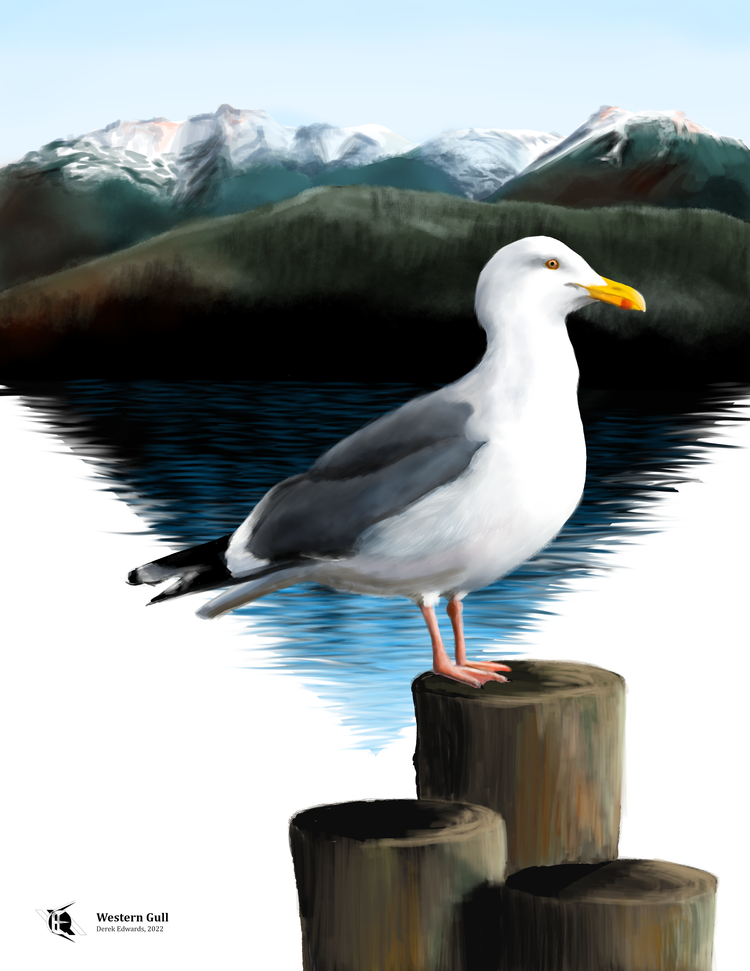 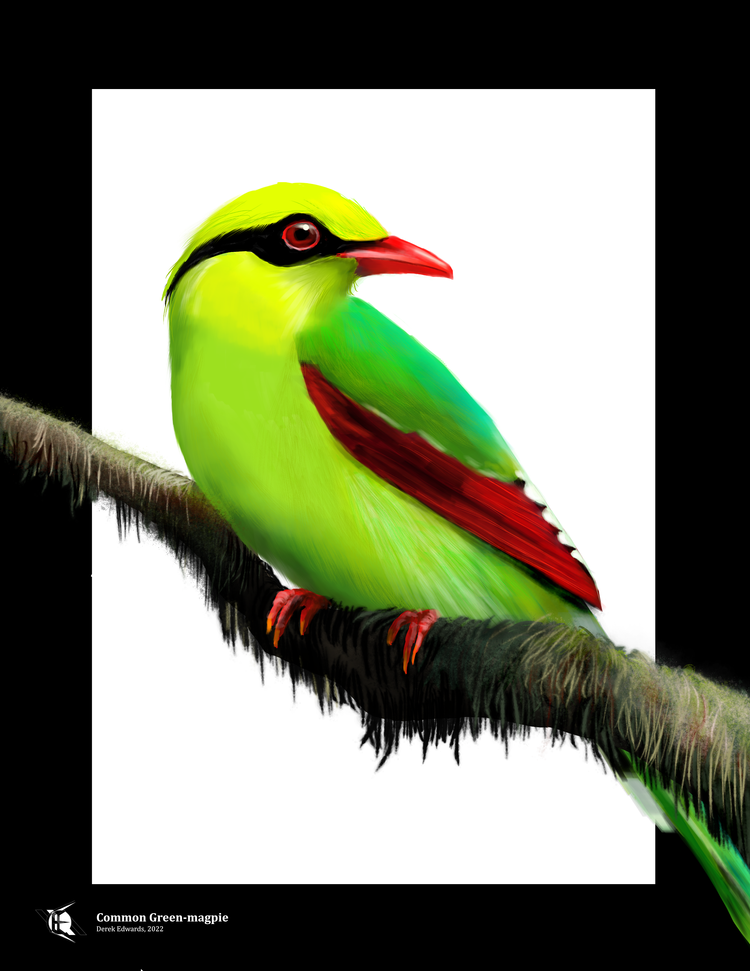 An enjoyable watch that will go over well with fans of The Clone Wars. Makes me want an entire Dooku series more than ever. The show itself is just okay, seeming like streaming catalog filler. 6/10
Jan 5, 2023
10 min read
Dec
05 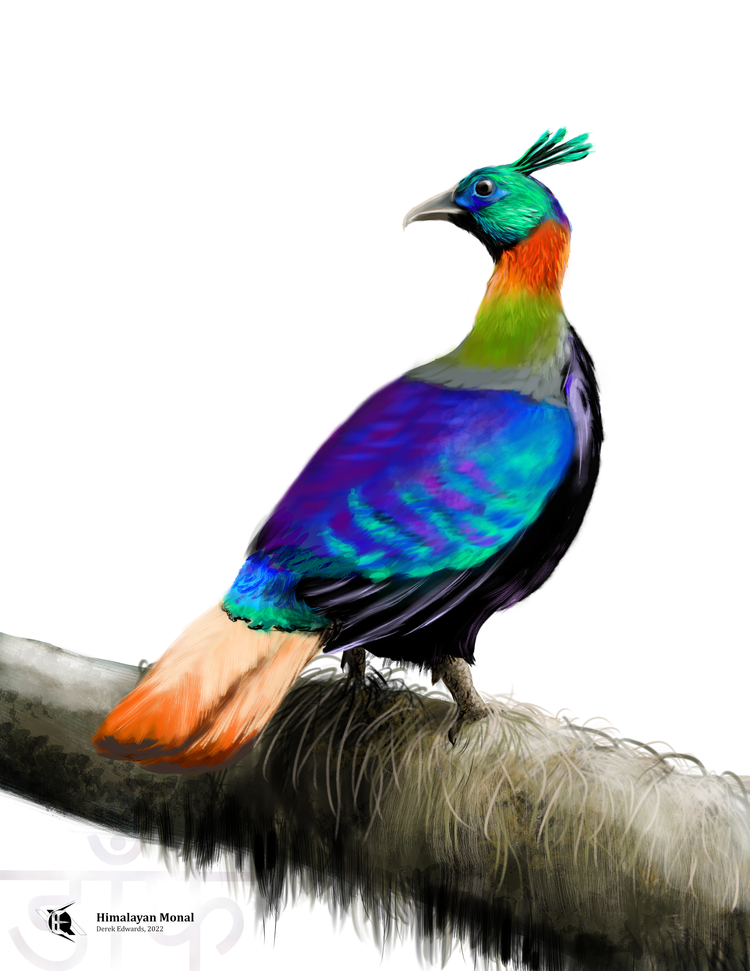 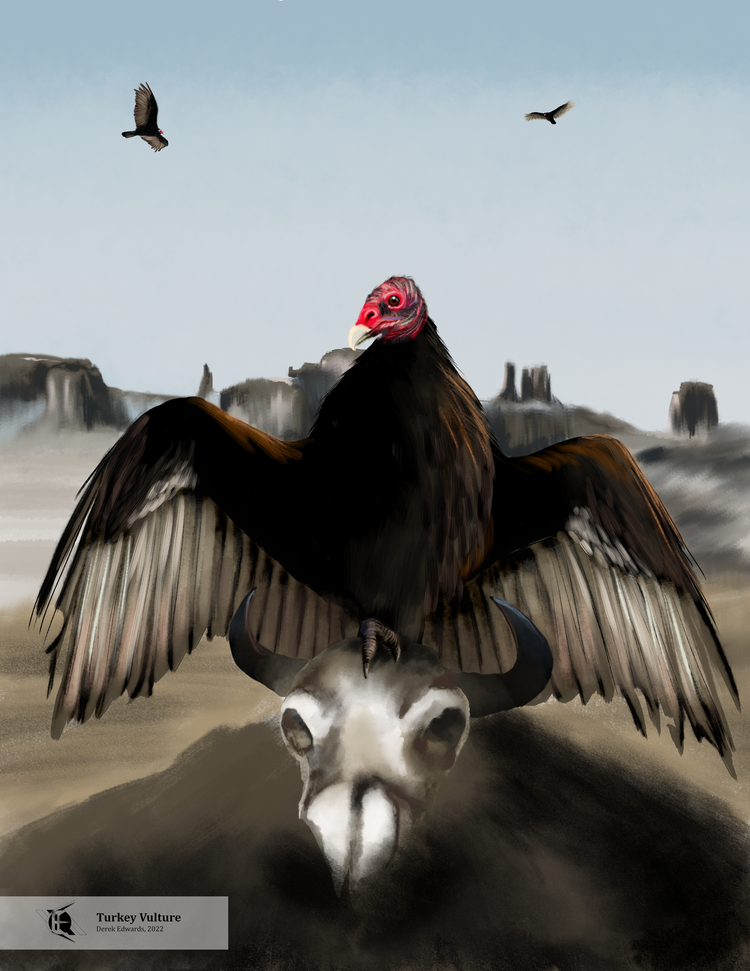 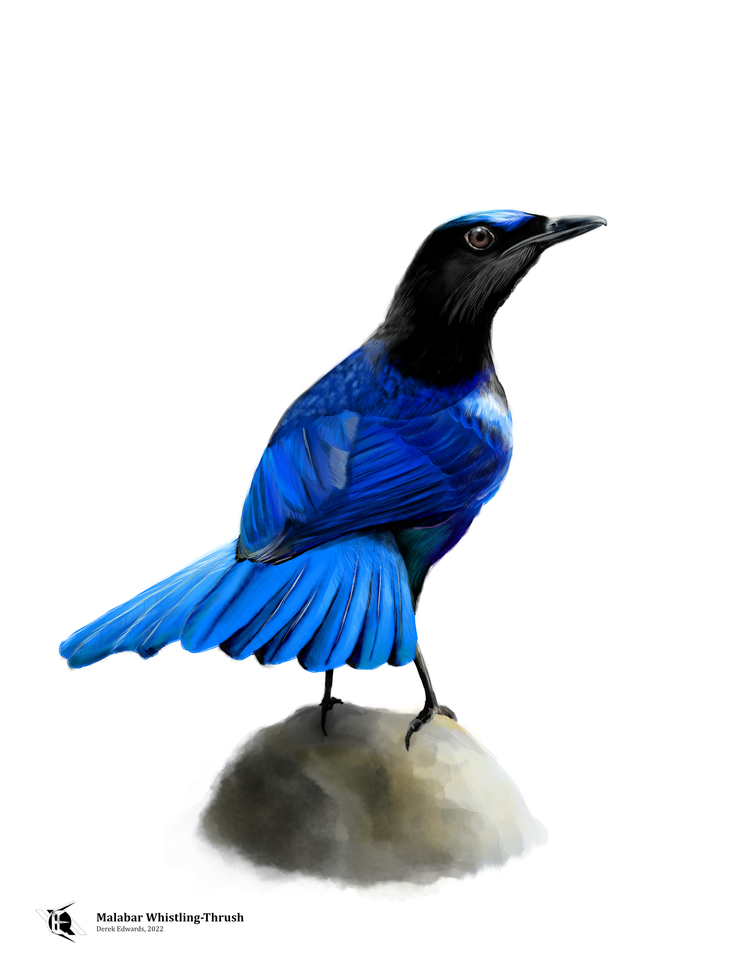 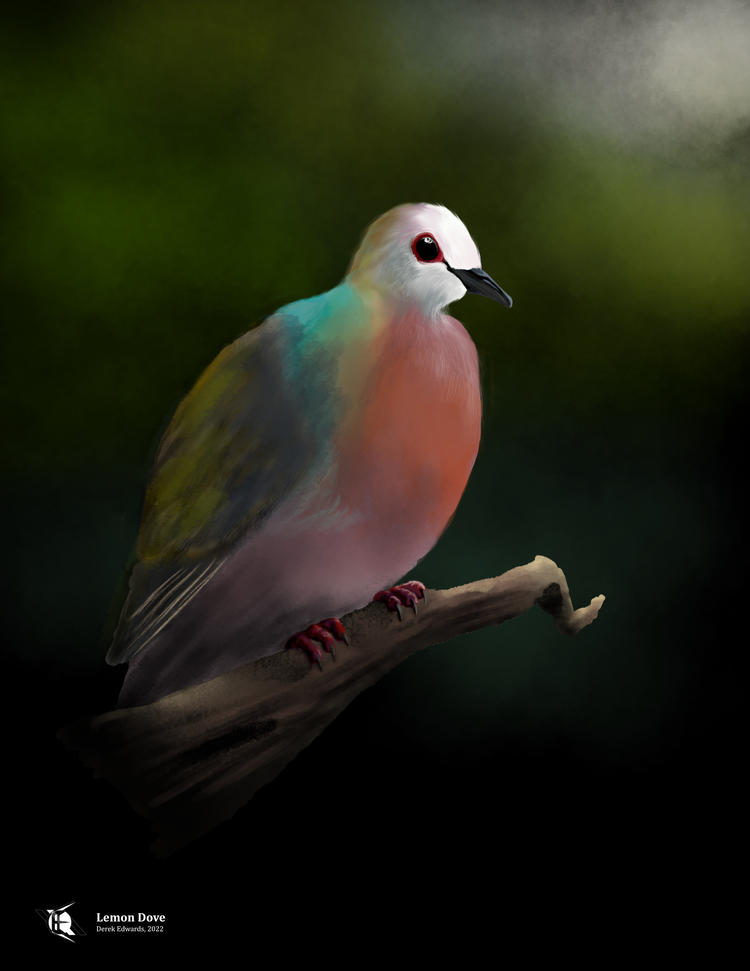 This show is sort of a reverse Solo, a television series that should have been a movie. If you’ve avoided the show due to bad word-of-mouth, I’d say give it a watch, expecting something a little small-scale but which builds every episode toward a satisfying finale. 7/10
Sep 20, 2022
5 min read
Jul
04 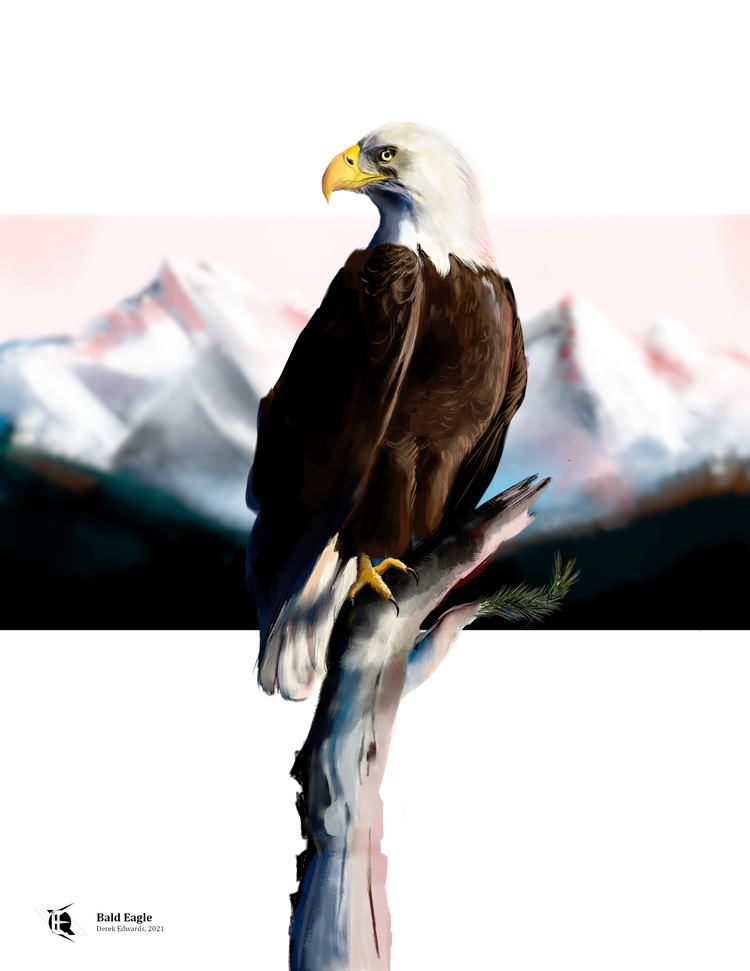 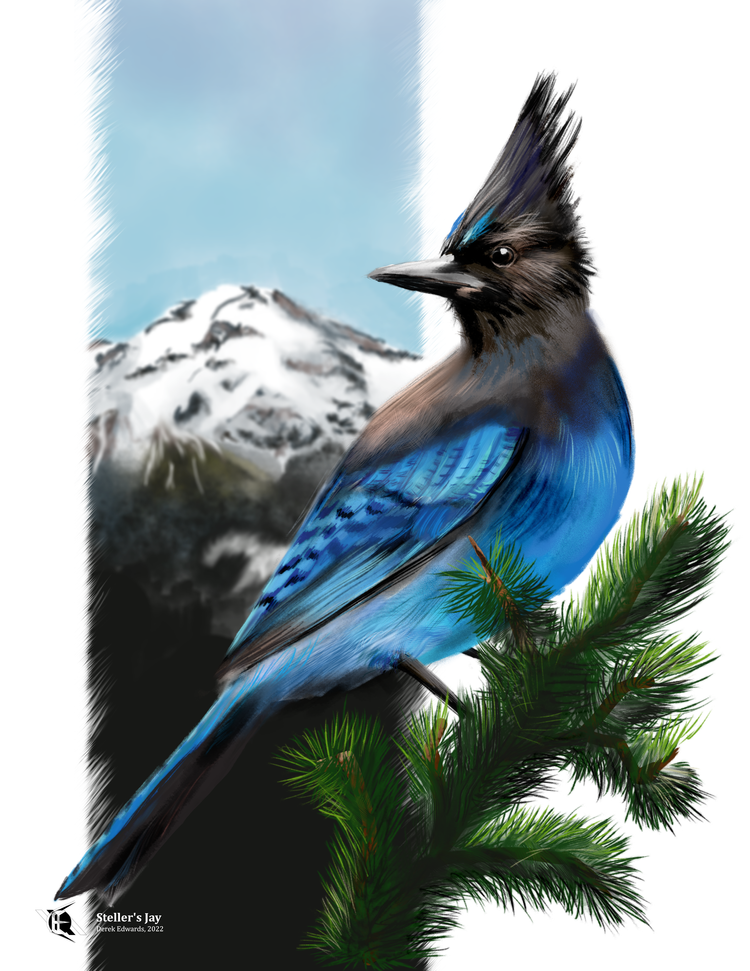 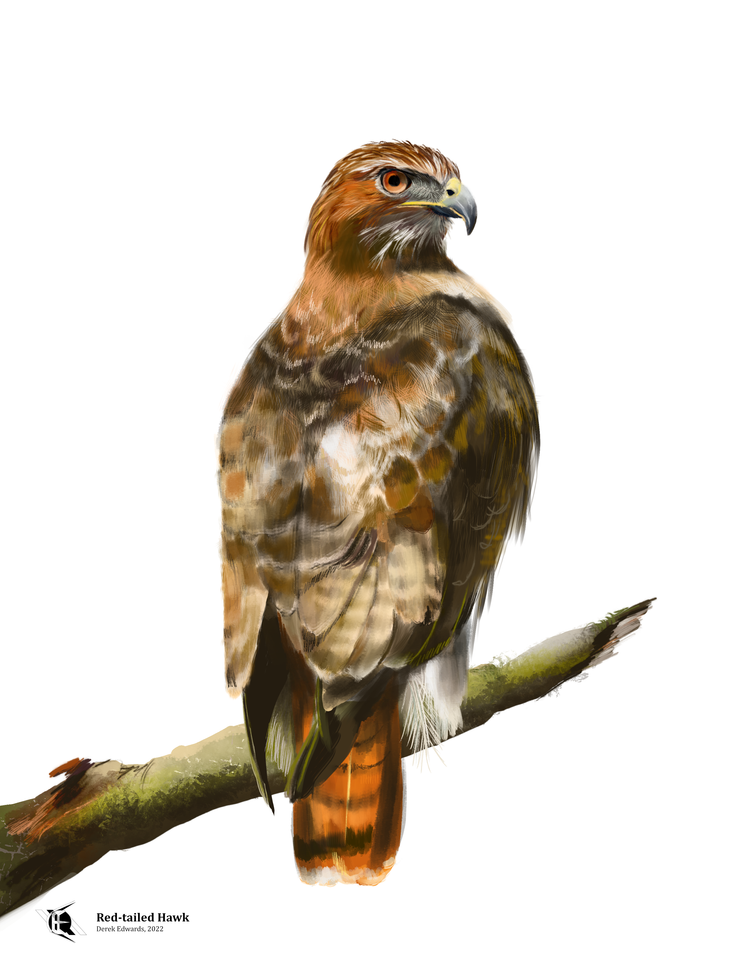