It’s Labor Day again, which means that the Fall migration is just around the corner. This year, though, we’ll have the comment section. Feel free to mention what birds you see passing through.

The third episode was released last Thursday, bringing another cameo and an actual action scene. Here are my notes:

The final bracket to determine who would advance to the Golden Bolt championship saw a weird collection of bots face off, with Witch Doctor serving as the gatekeeper. Let’s take a look at the fights:

Ben R. Rich was an acclaimed aviation engineer who spent his career working on secret projects for Lockheed (now Lockheed-Martin following the company’s merger with another defense contractor). The division Rich worked in, and later oversaw, was informally called the “Skunk Works”, after a ramshackle distillery in the comic strip “Lil’ Abner”, and hte fact that the division was originally headquartered next to a foul-smelling chemical plant. The term also serves as the title of Rich’s memoir.

My most immediate thought on Skunk Works is that it’s weirdly sequenced. It’s mostly told in chronological order, except that it starts with Rich’s accounts of the development of the F-117A stealth fighter (pictured on the cover), which largely took place when Rich ran the Skunk Works. After the reader is told of the stealth fighter’s successful performance in the Gulf War and of Rich’s retirement shortly after, the book flashes back to when Rich joined the Skunk Works, working under head engineer Clarence “Kelly” Johnson to develop the U-2 spy plane, and later the SR-71 Blackhawk. (An interesting anecdote from the book: originally, the Blackhawk was designated the “RS-71”, but President Lyndon Johnson got the letters turned around when giving a speech. Rather than correct the Commander-in-Chief, the Air Force re-designated the plane, leaving Lockheed to re-paint the designation marked under the plane’s wings.) The book then works forward to where it began. I’m not sure if the book was always like this in the early drafts; I suspect not, given that things like who Kelly Johnson was and what the Skunk Works was weren’t really laid out in the first chapters, but were detailed later, almost like the book was originally written chronologically.

Rich co-wrote this book with Leo Janos, who also co-authored test pilot Chuck Yeager’s autobiography (a fact mentioned everywhere Janos’s name appears). I’m not sure which of them were responsible for gathering and including the “Other Voices” passages, accounts from other Lockheed employees, test pilots, military officers, and government officials that are interspersed throughout the book, but it was a good move, making the book a more well-rounded history of stealth aviation than it would have been if Rich had been the only source. That said, the book is still mainly Rich’s, and is full of his editorializing about the Navy, about the CIA, about the Carter administration, about the Reagan administration, about CNN, and about Lockheed’s competitors. The final chapter is entirely dedicated to Rich’s thoughts on how military aviation ought to be developed in the future. So don’t come to this book expecting a comprehensive, unslanted history.

The rather confounding and contract-negotiation-heavy first chapters aside, I enjoyed reading this book. I’m not really all that interested in military aviation generally, but I’m always up for well-told accounts of engineering and technological innovation, and this book featured a lot of those. I don’t know that I’d say this is a book for everybody, but if the premise seems enticing to you, I’d say the book delivers on what it promises. 8/10

This week we’re featuring another parid. The Tufted Titmouse is a woodland species found in a growing range throughout the eastern United States. In the southwestern reach of their range (along the eastern edge of the Edwards plateau in Texas), they will hybridize with the closely related black-crested titmouse; from 1983 to 2002 the black-crested was considered a subspecies of the tufted. It is thought that the two species diverged after becoming isolated from one another, and are only recently becoming reacquainted as their ranges expand to meet once again. Titmice do not migrate seasonally and will visit backyard feeders year-round.

An adult tufted titmouse measures about six inches long; while not a large bird it is the largest parid in North America (though they are more slender in build than their cousins the chickadees, which may appear slightly bigger). As is typical of parids, both sexes look alike and their plumage does not vary between the breeding and non-breeding seasons. Adults have black foreheads and white bellies; juveniles are overall a more even gray color.

As I mentioned, the tufted titmouse’s range is expanding. Typically these birds find their homes in the basins of the Ohio and Mississippi rivers, but the last fifty years have seen them start to breed beyond this core range, especially north into the Great Lakes region. The total population of tufted titmice is estimated at eight million adults, a number which is slowly increasing. Much of this expansion is due to human activity providing food and shelter in more areas. Titmice eat a widely varied diet of seeds and insects; during the summer they are especially fond of caterpillars.

The name “tufted titmouse” is unhelpful, given that all titmice sport similar small crests. The name titmouse derives from the Old English “tit māse”, a phrase meaning “small bird” and originally referring to parids found in Europe. Today, though, “titmouse” is only formally used to refer to members of the genus Baeolophus, all of which are North American. The tufted titmouse is Baeolophus bicolor, the genus name meaning “small-crested” in Greek and the species name referencing its two-tone coloring of gray with rusty patches under the wing

A report on the (uncommon, though how uncommon is unclear) cases of off-label prescription of psychiatric medications, known as dopamine agonists, leading patients to bouts of bizarre, uninhibited behavior. Some became bold artists, others obsessive criminals, before reverting to the normal people they were before upon ceasing taking the drugs. Can such a person be held responsible for their illegal actions? And if not, can such a person be credited for their creativity?

An inside look at the lives of New York City’s trash collectors. It’s well-paid but dangerous work, and trash collectors are seen as disgusting in an immediate sense, but are moreso respected for the crucial service they provide. An early lesson each worker learns early: to keep aware of the juice.

Weird gelatin molds filled with meats and other savory items are mostly associated with the cuisine of mid-20th-century America, but their roots go back much further. In fact, it could be argued that Jello, derived as it is from the connective tissues left after a carcass has been stripped of its meat, is less weird embedded with bits of steak and vegetables than dyed candy colors and made to taste of fruit.

[FICTION] In an isolated northern community, all adults must accept being matched with a new partner every seven years, or else they must face The Egg. (Dialog in Icelandic with English subtitles, 15 minutes)

Black Widow succeeds in showcasing the title character while telling its own compelling story. It's not the best MCU film, but it's exciting and never collapses under the weight of detailing a known character's backstory.
Oct 13, 2021
9 min read
Jun
03 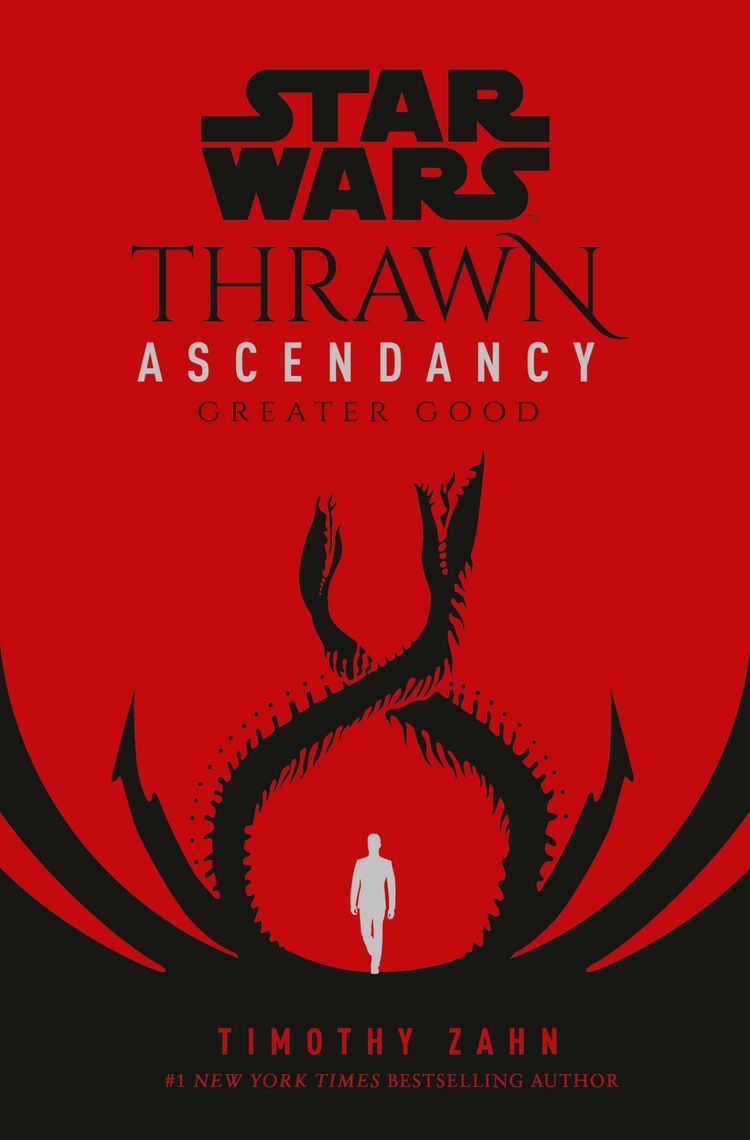 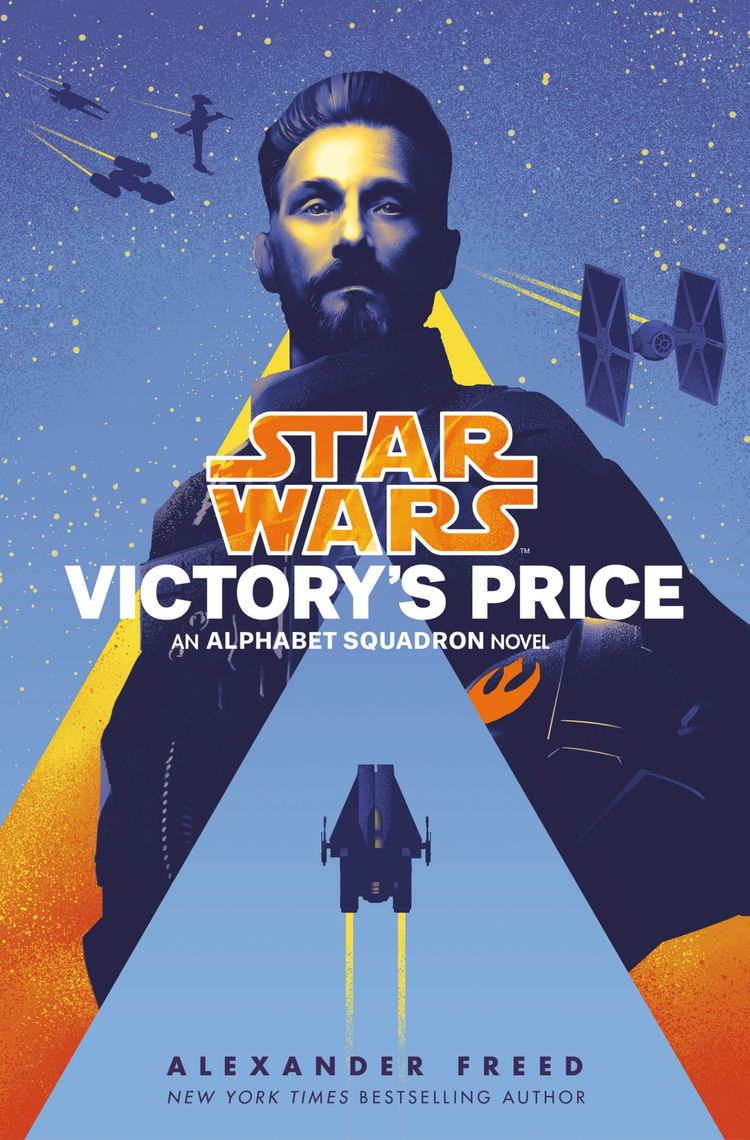 This book, and this trilogy, is the best thing to come out of Star Wars in some time. You should read it. It's well worth your time, even if you aren't much of a Star Wars fan.
Apr 9, 2021
6 min read
Mar
17 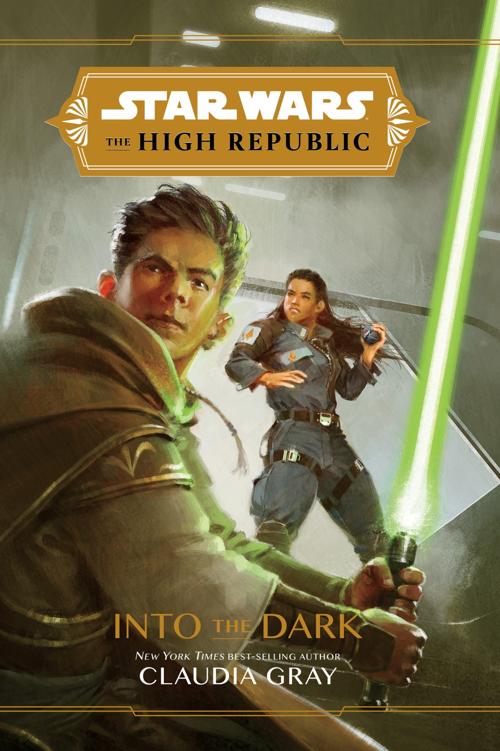 A well-told story about the Jedi at their peak, which is what the High Republic era promises. I'd recommend it even if you haven't read the earlier books.
Mar 17, 2021
7 min read