All the sports stuff these past two weeks got me thinking about a sport I thought up a while ago: cross-country football. I wrote up a proposal for the Olympics to include it in the future, which...I'll take however seriously as they will, let's say that. Give it a read yourself and let me know if you'd like to watch, or even play, a match of cross-country football for yourself.

Also, I've been using Notion to manage drafts and notes for The Edwards Edition for a while now, and I've decided to make the archives of Bird of the Week entries and Curation links available to my readers. These are fully functional databases, which you can search. You can find the links at the end of the relevant sections in this edition of RC.

A new event this year, skateboarding proved to be kind of a bust, in my opinion. There was no half-pipe competition, which there is for snowboarding and which was the event that helped make Tony Hawk the sport's only real household name. Instead there were "street" and "park" events. "Street" focuses on grinding down railings, where "park" is a little bit half-pipe-ish, focused on running up parabolic ramps. Overall, the athletic culture of skateboarding didn't seem as perfectionist as the other sports; watching the street event, I saw the skateboarders miss most of the tricks, since they had seemingly unlimited attempts to land it once, to score. While I certainly couldn't do anything I was watching them do, I also didn't really get the sense that I was watching the world's elite athletes.

Another sport new to the Games this year, this is rock climbing, except the name is different because they're climbing on artificial climbing walls instead of actual rocks, I suppose. In any case, this is one of my new favorite sports. I watched both the men's and women's medal events in their entirety. If you're able, I'd recommend you do the same. Athletes compete in 3 events: Speed, where they race head-to-head up a wall; Bouldering, where they attempt to navigate a sequence of three complex paths across a wall; and Lead, where they each have one attempt to get as high up an arrangement of overhangs as they can. I won't spoil who won, but over the course of the competition, you really get to know the climbers, their strengths, weaknesses, and style. I enjoyed every second of competition that I watched.

This past week, we got confirmation that The Bad Batch will be getting a second season, and that the two remaining episodes of the first season would be, as I predicted. a two-part finale. With that in mind, I'll be reviewing the finale as a whole next week.

I wanted to give my thoughts on Nightwave, as it stands with this new season, or new intermission, or whatever this is supposed to be. I'm not missing the story component of Nightwave. We've had three narrative seasons, and the stories in each one have been weak stories badly told, especially the Glassmaker, which was pitched as an interactive investigation but which turned out to be a spoon-fed whodunnit with no suspects. The good aspects of Nightwave are the weekly challenges, which give the game some structure, and the rewards, which give the challenges meaning. If DE is going to drop the stories to focus on the challenges and rewards, I think that's best. That said, the rewards for "Nora's Choice" are not really up to the standards of the rewards from past seasons. The ephemera looks nice, but it, and the two bits of orbiter decor, aren't as good as the weapon skins, armor sets, and operator suits we've seen before.

Wondering what I was talking about for that last bit? Read my Warframe review.

This week we're heading to the land of sunshine. The Painted Bunting is a songbird found during summer throughout the Gulf Coast, American Southwest, and Mexico, wintering further down Central America. The male is instantly recognizable by its vivid colors; the lime-colored female is almost as unmistakable, being one of the only green birds in its range. When, very occasionally, these birds travel beyond their usual range, they attract birders from surrounding regions in droves. Early this year, one which made its way to Maryland even attracted the attention of the ambassador from Switzerland.

"Bunting" was first applied to Eurasian birds of the family Emberizidae, though in the Americas it refers to colorful members of the cardinal family, especially those of the genus Passerina. They prefer to live in forest edges, as do humans, generally. While not a common sight, they are known to come to feeders.

The painted bunting is sometimes also called the "Nonpariel" for its unequaled colorfulness. Its binomial is Passerina ciris. The French ornithologist Louis Jean Pierre Vieillot named the New World buntings Passerina, meaning "sparrowlike", as they are in shape, if not in color. Linnaeus named it ciris after an unidentified bird of Greek myth.

The Other South of France | Laurence de Looze, Literary Hub

An account of life in les Pyrénées Orientales, the oft-overlooked region in the southwestern corner of France, near the border with Spain. De Looze tells of his purchase of an old mill, of the people who used to run it, and of the old folks still living in a nearby village

Essay about the impossibility of ever really knowing what it's like to be another person.

I can count the times I've actually eaten at a McDonalds on one hand, and even I am familiar with the unreliability of their ice cream machines. But they aren't really McDonald's ice cream machines, they're Taylor ice cream machines. And Taylor ice cream machines just aren't very good, apparently. They have issues like any piece of equipment, but they also have built-in shut-offs locking operators out until a Taylor technician can arrive to resolve the issue, however minor. For Wired Magazine, Andy Greenberg reports on how some have made a whole business around after-market workarounds for the machine's rigid repair regimens, and come into conflict with McDonald's and Taylor in the process.

A history of the understanding of the human subconscious mind, from the theory of spinal instinct to the mystic claims of Mesmer to modern hypnosis. 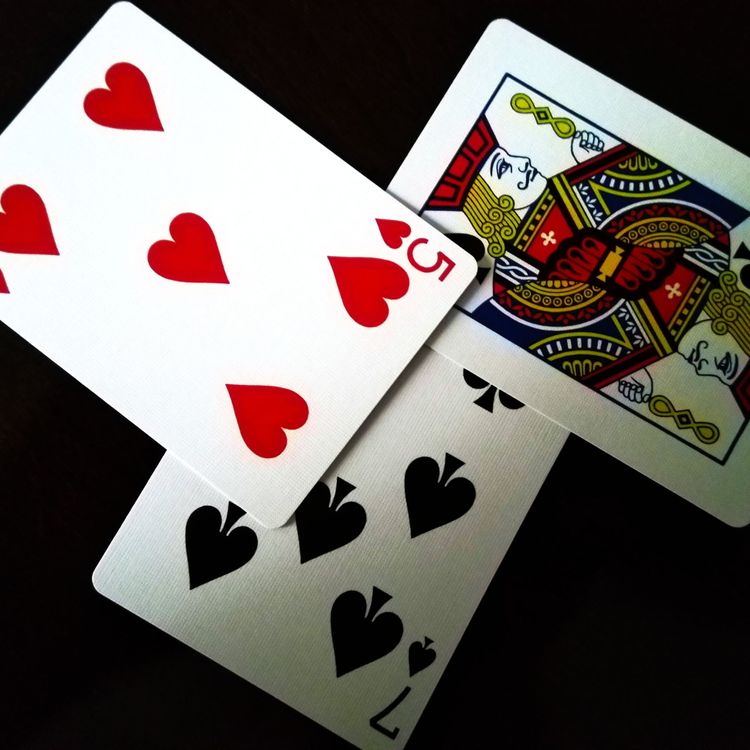 How to play Bismarck Whist

I'm posting this in the interest of cultural preservation. Bismarck is a type of whist played by three independent players,
Sep 28, 2021
3 min read
Aug
07 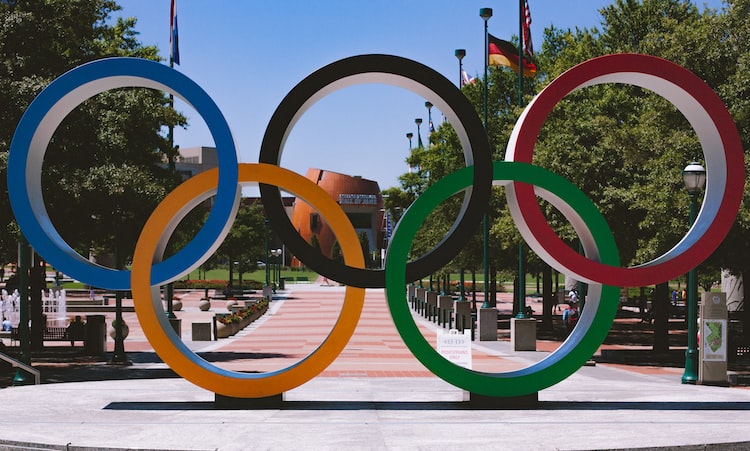 A Proposal for the International Olympic Committee 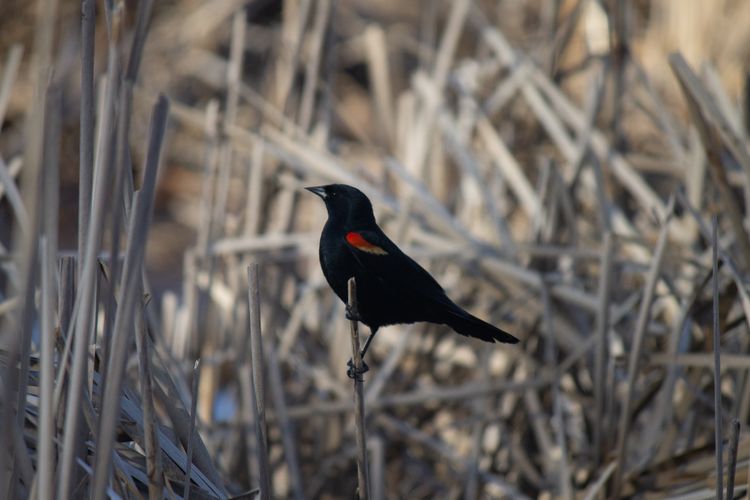 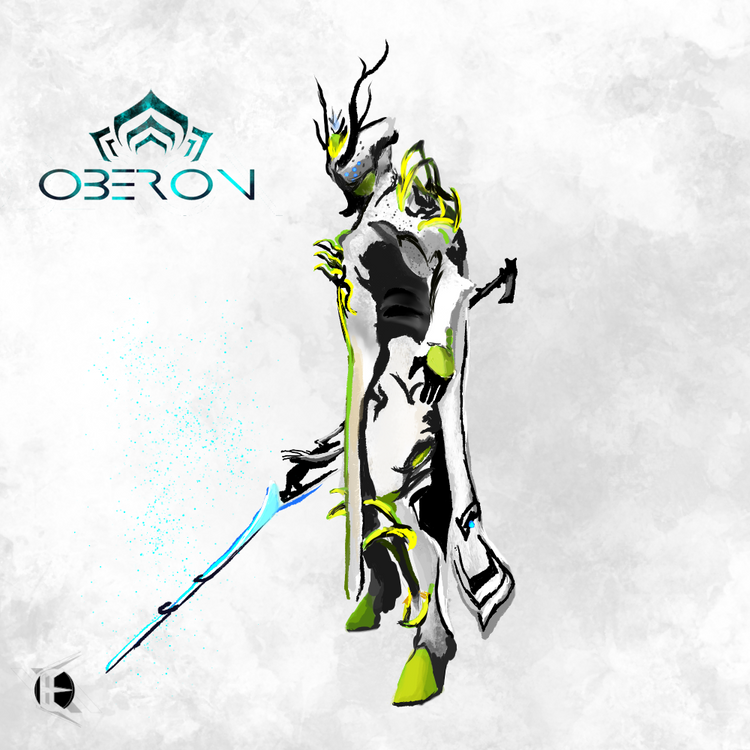 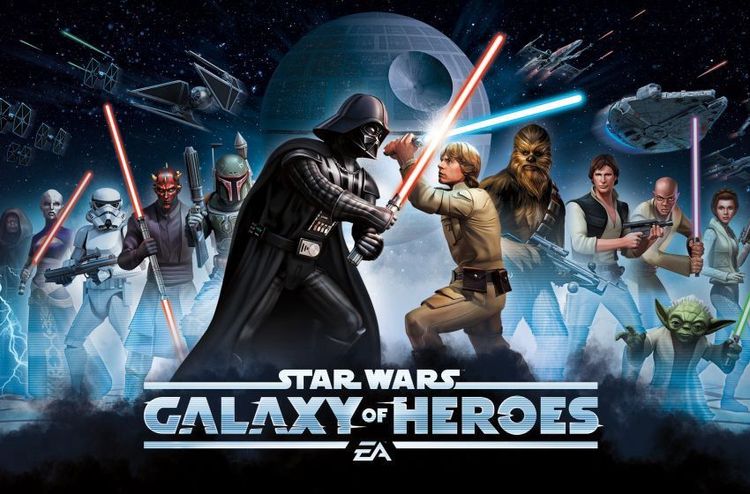