I'm posting this in the interest of cultural preservation. Bismarck is a type of whist played by three independent players, rather than two paired teams as regular whist is. I found it described in the 1987 edition of The Penguin Book of Card Games, but I haven't found the game described online anywhere. So let's get the rules online where people can find them, shall we?

(I'm not sure whether Bismarck is named after the capital of North Dakota, the first German Chancellor, or some third Bismarck.)

Bismarck is played, using a standard 52-card deck, as a cycle of four hands, each with slightly different rules. For each hand, the dealer shuffles the deck and deals each player 16 cards. The remaining four cards are set aside.

In the first round, the player to the left of the dealer plays any card from their hand, then the other players play a card from their hand. The player who played the highest-ranked card of the suit of the initial card takes the set of three cards (known as the trick). Cards are ranked "aces high", that is, 2-3-4-5-6-7-8-9-10-J-Q-K-A (in ascending order of rank). The player who took the previous trick then plays the initial card for the next trick. The first round consists of 16 tricks, after which all the cards dealt will have been played. To score, each player counts the tricks they've taken; the dealer scores a point for each trick they took over a count of eight, and the other players score a point for each trick taken above a count of four.

The third round is the same as the second round, except that the dealer picks the trump suit before dealing.

The fourth round is quite different from the other two. Play occurs without a trump suit, as in the first round, but the goal in this round is to not take tricks. During scoring, the dealer starts with six points and the other players start with four, then every player loses a point for each trick taken, down to zero points for the round.

Each other player then takes a turn as the dealer for a set of four rounds. Twelve rounds in total are played.

When I play Bismarck, I typically simplify the game: in the first three rounds, every player simply scores one point for each trick taken, and in the fourth round, each player starts with four points and loses one for each trick taken. If they took more than four tricks, they continue to lose points from their existing score. I have found this scoring scheme is easier to remember and remains very balanced.

Additionally, each player will deal once, then in the next round will be dealt by the player to the left of the previous dealer.

The game may continue, cycling back to the rules of the first round and through the following rounds, until an agreed-upon winning score is achieved. Or, if a short game is desired, the game can end after the four rounds, with the player with the highest score being the winner. 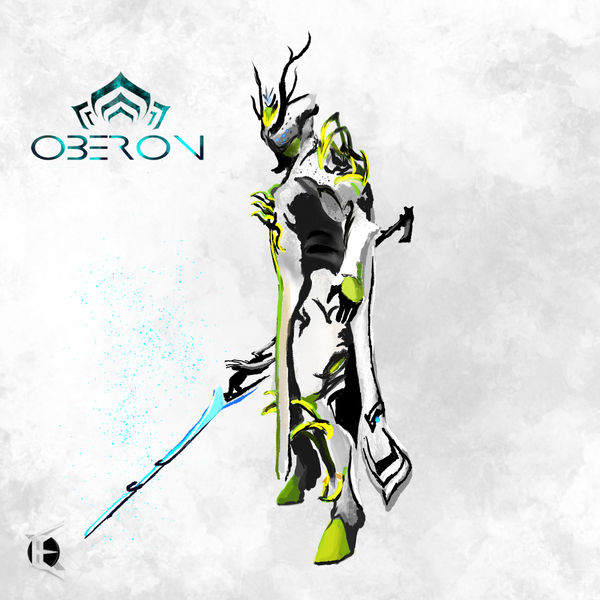 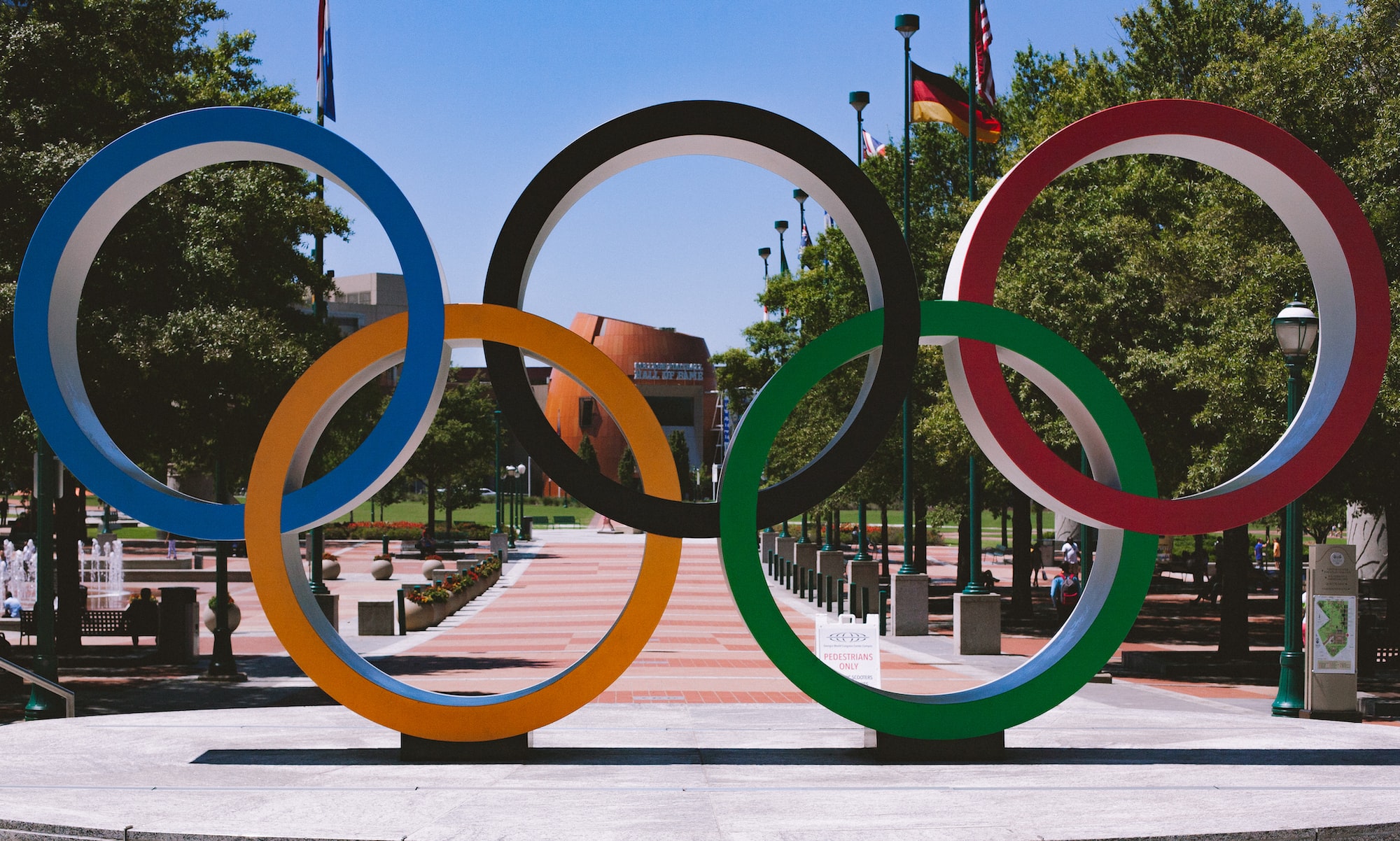