First off, a quick reminder that this Sunday is Father’s Day (in the U.S., I suppose I should specify.) Whatever you think you need to do about that, you have just under a week to do it.

Also, Sunday is the first day of Summer (in the Northern Hemisphere, I suppose I should specify.) That makes this the last RC for the spring. A Running Commentary was started last Fall, which means it is very nearly a newsletter for all seasons.

The latest episode sees the situation with Wrecker’s headaches come to a head, as it were, Also, Rex arrived. Here are my notes: SPOILERS

Marvel’s latest show focusing on fan-favorite villain Loki kicked off on Wednesday. Here are my notes about that: Again, SPOILERS

Mayim Bialik has concluded her two weeks as guest host, so it’s time to add her to the ranking.

[New Entries are in Italics]

This week we have a heron. What’s a heron? It’s a big, gangly water bird, of the family Ardeidae. Herons look very similar to storks, but they are actually more closely related to pelicans. Often the easiest way to tell herons from storks and cranes is to watch them as they fly. While the other birds will fly neck outstretched, herons will fold theirs back. “Heron” can refer to not just the birds commonly called herons but also egrets (which have bright white plumage, rather than the mottled colors of their cousins) and the bitterns, small herons with comparatively shorter legs. 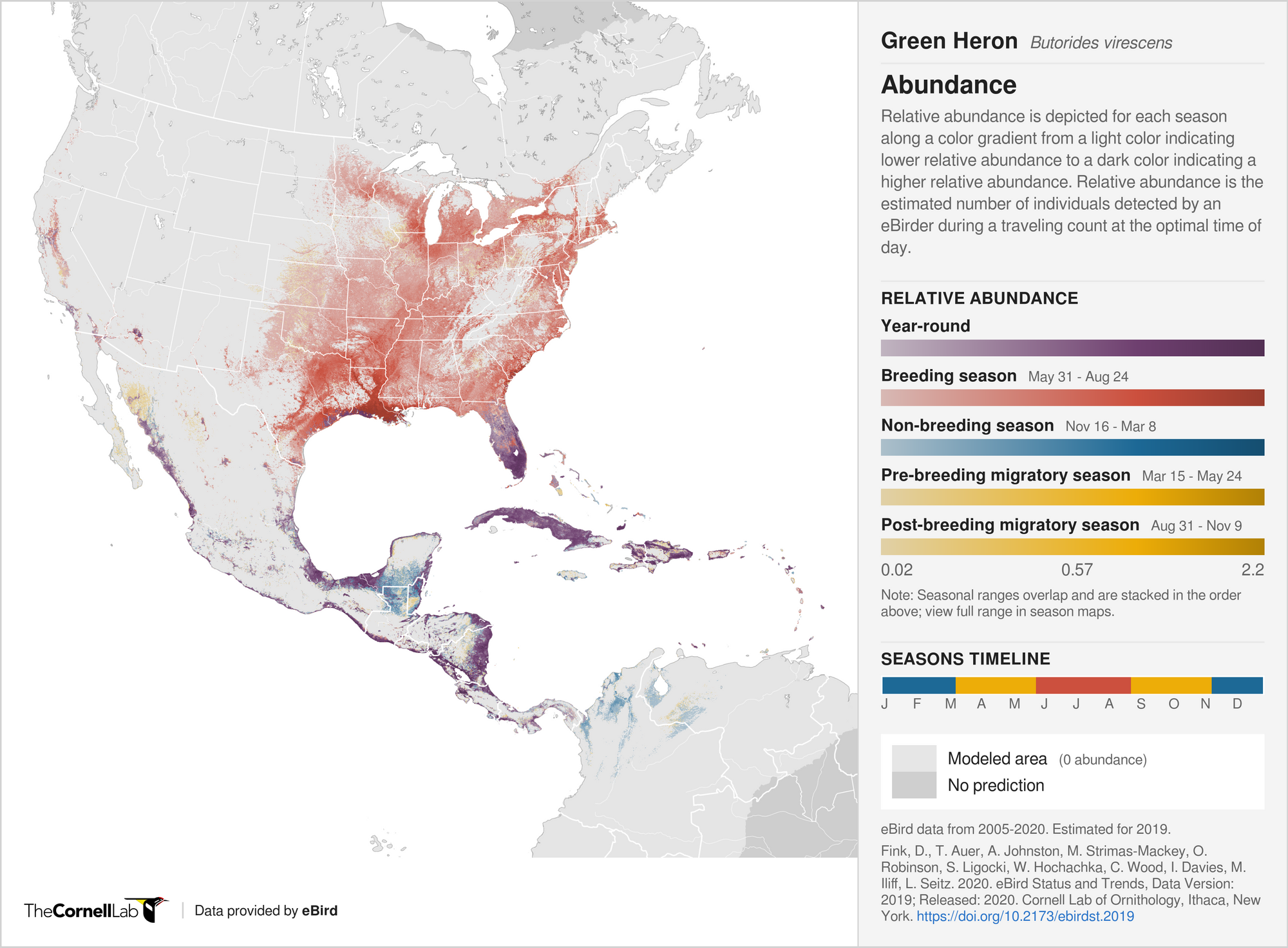 During the summer, the Green Heron can be found in ponds and marshes throughout North America, though, of course, the Rockies and Intermountain West don’t have many such wetlands, and are thus also short of herons. Central America and the Caribbean are home to these birds year-round. Green Herons are not as conspicuous as some of their cousins, such as the Great Blue Heron or the various egrets. Not only are they smaller, but they keep closer to shore, down among reeds. Sometimes, though, they’ll get up on a snag or in a tree, where they’re easier to spot.

Green herons can be difficult to identify if you aren’t aware of the ways they can change their appearance. Their necks are about as long as the rest of their bodies, but they typically will keep them tucked in under their feathers. The blue crest on the top of their heads typically lies back flat, though they will raise it into a sort of mohawk if excited. And their legs vary in color from yellow, as I have drawn here, to bright carrot orange, as has been the case in those I’ve seen in person. When they’re perched somewhere, the most obvious color is the chestnut brown of their fronts. When they fly, though, they look most like green, gangly crows.

Like all herons, these birds eat fish. Like people, they are known to catch fish using bait. They haven’t mastered hooks and lines as yet, but they’ll float some morsel of food out on the water under their perch, then strike out at whatever comes to eat it.

To science, the green heron is Butorides virescens, the Latin for “greenish bittern-like thing”. Formerly, they were considered the same thing as the striated heron and the Galapagos heron; all three of those were known as the green-backed heron. In most of the world, they are simply called the green heron or the local langauge’s equivalent of such, though in Cuba they are called Aguaitacaimán, a slang term meaning “watching alligator”.

Making Sense of the Great Whip Spider Boom | Eric Boodman, Undark
I’ve written a lot about the early era of taxonomy, especially as it relates to the documentation of North American bird species. It can seem like every living thing has already been discovered, but that’s not true. For instance, recently, there’s been a lot of new species of whip spiders being described.

One Man’s Amazing Journey to the Center of the Bowling Ball | Brendan I. Koerner, WIRED
A profile of Mo Pinel, a bowling ball engineer. If you look inside a bowling ball, beneath the smooth, spherical surface, you’ll find a precisely-dimensioned asymmetrical lump at the core. Pinel is a big reason why; his work in fine-tuning the radius of gyration of his bowling balls has influenced his niche industry profoundly.

Points of Contact | Edwin Heathcote, Apollo Magazine
A very brief history of the door handle. Often an architectural afterthought, door handles nevertheless can say a great deal about a building, why it was built, and who built it.

The Man Who Drank Cholera and Launched the Yogurt Craze | Lina Zeldovich, Nautilus
Profile of Russian scientist Ilya Metchnikoff, who was among the first to study the microbial life residing peaceably within the human body, and to hypothesize that the health of these tiny creatures might impact the health of their hosts.

Good, not great, but good. Treats the main character as a character, against the obvious direction such a show might take.
Mar 29, 2022
4 min read
Jan
19