I'm not sure if they do this everywhere, but around where I live, during Christmastime, all the towns put together an ad campaign encouraging people to patronize local shops when doing their gift shopping. But then the commercials are all for brake shops and dentists and roofing contractors. Which are local businesses, sure, but they aren't places to do Christmas shopping. And, while there are a lot of chain stores here in the middle of the country, we still have plenty of local shops which could get mentioned. I wonder if the brake shops don't just have more pull with the chamber of commerce.

The fifth episode is out, bringing some familiar faces with it. Here are my notes:

Finally, after about 3 years of buildup, the New War has arrived. I’ve played through the quest. I enjoyed most of it; there's a long stretch of instant-death stealth gameplay in the middle, and that's not really something I enjoy. But overall DE can be proud of themselves. “The New War” is the longest and best quest Warframe has ever had. It wrapped up some long-dangling plot threads, while setting up some new ones we should start to see addressed in the coming year. To say more would spoil the quest, but thankfully Ghost just added drop-downs to their post builder.

With Christmas coming up, it’s time for cookies. If you’re planning to have gingerbread, make sure it’s the good stuff. My recipe, first published last Christmas. 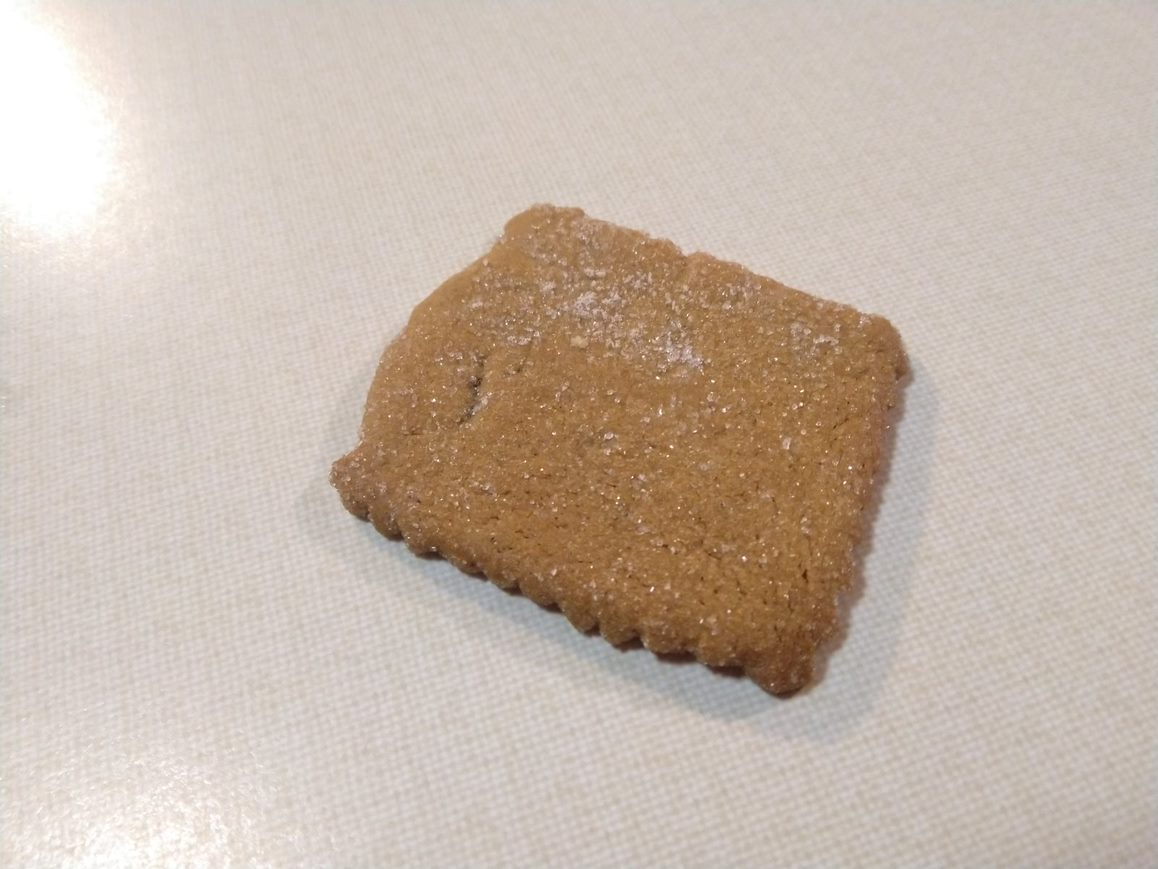 This week we have a toucan. One might say we have the toucan. The Toco Toucan is the largest and most commonly seen species of toucan. Toucans are any of eight species of the genus Rhamphastos, though the entire family Rhamphastidae, which also includes the toucanets, the araçaris, and the mountain toucans, is sometimes collectively referred to as the toucans. The genus and family names come from the Greek ῥαμφηστης, which means “snouted”, a reference to the birds’ defining features: their large, often colorful bills. The common name “toucan”, and this species’s specific name toco come from the Güaraní word for “bone-nose”, which is what peoples native to Paraguay call the birds. Toucans look and act similar to hornbills, but are unrelated. Toucans live in Latin America, while hornbills live in Africa and Asia. The toco toucan specifically lives in southern Brazil, northern Argentina, Uruguay, and Paraguay, as well as on the northern coast of South America.

The toco toucan is roughly crow-sized, with adults measuring roughly two feet long (though their bill alone makes up more than a quarter of their overall length). Like other toucans, their diet is mainly comprised of fruit, though they will also eat eggs, insects, and small vertebrates when given the opportunity. Unlike other toucans, the toco toucan lives in open country, rather than deep in the jungle. This, and their popularity as zoo exhibits, makes the toco toucan the most commonly sighted toucan in the world.

The toco toucan’s simple but bold color scheme has led it to becoming the basis for quite a lot of mascots and artworks. Also, the Pokémon called Toucannon is based on the toco toucan. (I'm not familiar with Pokémon enough to know but I'd assume Toucannon can shoot things with its bill.)

To learn Klingon or Esperanto: What invented languages can teach us | Bob Holmes, Knowable Magazine

An interview with a linguistic anthropologist on the subject of invented languages (also called “constructed languages” or “conlangs”) and what people learning Elvish or Na’vi could mean for the future of real but dying languages. Palm Trees: Technically, Giant Plants | Stuff You Should Know

[AUDIO] An overview of facts about palm trees. Among the more surprising ones: there are well over two thousand different kinds, and none produce wood (which means they aren’t actually trees.)

[FICTION] On the far-flung world of Yelekene, a starship crashes into the sea. The people of a nearby island gather to investigate, but the first to reach the ship is a young boy...